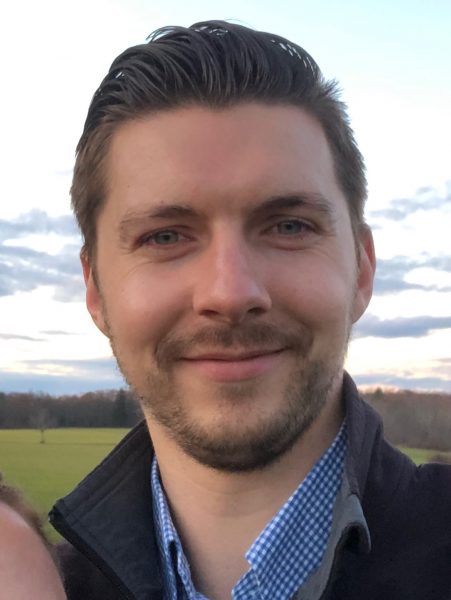 Hank has been with CRG since 2015 and climbing since 2013. He is too humble to detail all of his amazing achievements; albeit somewhat ironic in not doing so.

Hank loves his family and his country. He is an avid outdoorsman and loves to garden, play basketball, and work out during his free time. He is a great listener and conversationalist who loves learning new things. Bet you didn’t know he is a United Kingdom dual citizen and has worked in the elite White House GS. That’s not something many people can say! 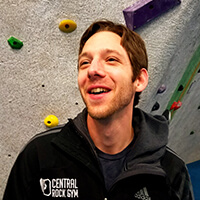 Adam is our event coordinator and has been with CRG since 2015. He visited CRG Worcester for the first time that same year and immediately fell in love with the sport. In just a short amount of time it had made an incredible impact on his life. He knows that if he had climbing growing up it would have been an exceptional positive outlet, which is why he loves being able to share the sport of climbing with many others who are sure to be similarly impacted. When not climbing he loves hiking, kayaking, and sarcasm. He has even started delving into the ice climbing scene during the colder months. Adam is also a food connoisseur who loves eating stinky cheeses and can make a mean roux. 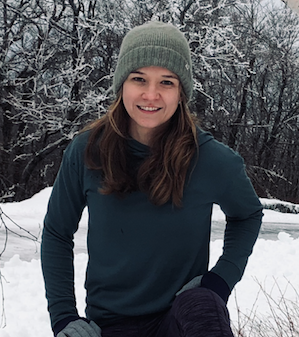 Erica has been with CRG since 2015 and works as the Youth Programs Director and coach. She is both an avid climber and runner. With climbing starting in 2016 and running in 2003, she has 12 marathons under her knees, including Boston, and she enjoys leading the most. She likes to get creative when in a creative mood and especially likes drawing and painting animals. She is more of a homebody but enjoys going on adventures almost as much as the taste of chocolate milk after a good workout. She also likes to wear socks with her climbing shoes. Don’t judge. 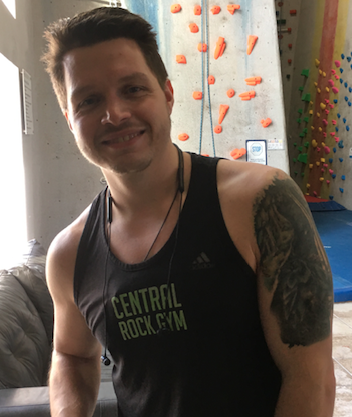 John is a puzzle wrapped up inside of an enigma. He is a walking contradiction. He is a serious, no-nonsense kind of prankster who finds humor in everything except anything that’s not funny.

John has been working at CRG as a coach since 2017 but started climbing here in 2015. Now he’s teaching newcomers the tools of the trade so others can enjoy the sport as much as he does. He has also picked up distance running and already has a couple of half marathons and a full marathon under his belt. All of this after undergoing heart surgery in 2012. When John’s not climbing, he spends his time reading (mostly Stephen King), discing, making funny videos, hiking/camping and listening to music. And in case you didn’t know, he is obsessed with the number 27 and will eat any food cold. 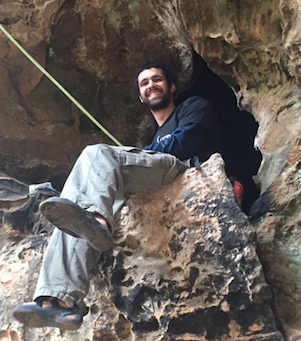 Kyle is our head setter here at CRG Worcester. He has been climbing since 2008 and became so quickly addicted to the sport that he began setting just 3 years later. This unique line of work has led him to live in Kentucky, Maryland, and now Massachusetts where he’s been setting awesome routes for us since November of 2019.

When he’s not partaking in climbing related things, Kyle loves listening to and creating music as well as shredding the gnar. He is a very approachable person, so feel free to say hi when you see him next. Just don’t offer him any cabbage. He hates the stuff. 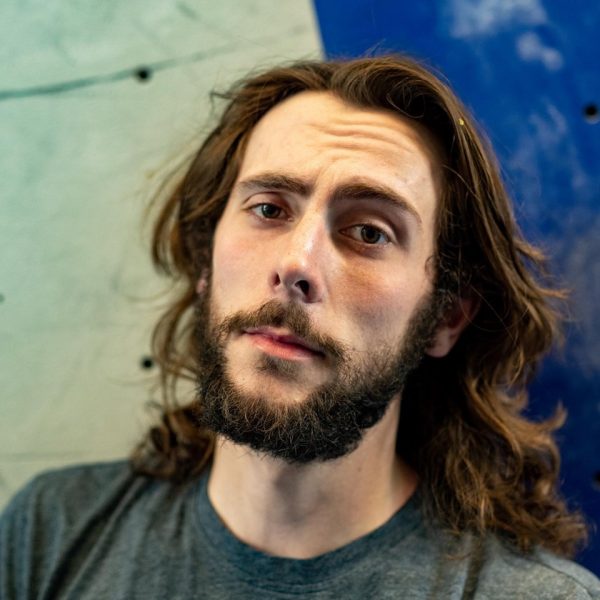 Scott is one of our setters here as well as a coach. He has been with the company for so long he can’t actually remember when he started, but he does know he started climbing in 2009. Scott is afraid of heights, snakes, the slow and inevitable march of time moving slowly towards the end, and spiders. He claims he will be named People’s most interesting man of the year in 2025. His favorite book is 100 Years of Solitude and his long history of being lost and abandoned by his fellow climbers at the end of the day has left him with a good sense of humor and a resilient attitude. When he’s not climbing he loves to read, work, cook, and sob into his pillow. 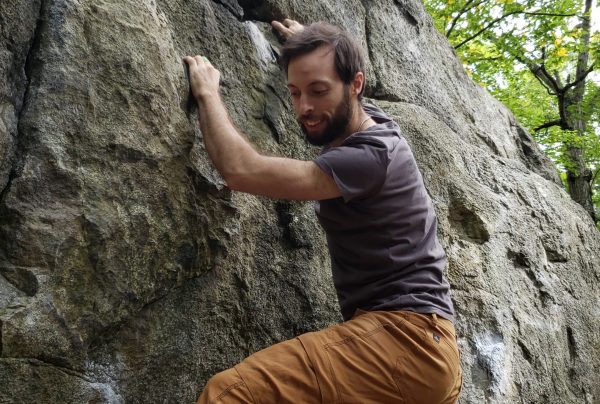 Rob is one of our setters who has been with CRG since 2013 and climbing since 2011. Some of his top climbs are Oosik 5.12a in Farley and Banshee 5.11c Red River Gorge. Rob has completed his level 1 setting clinic, coached climbing Nationals, and absolutely loves watching climbers succeed. His hobbies are Pokémon, Billiards, and the Marvel universe. Some things you may not know about Rob are that he cannot stand the taste of mustard (so keep it away!), he has juggled 3x1L bottles of soda successfully and he is adopted.