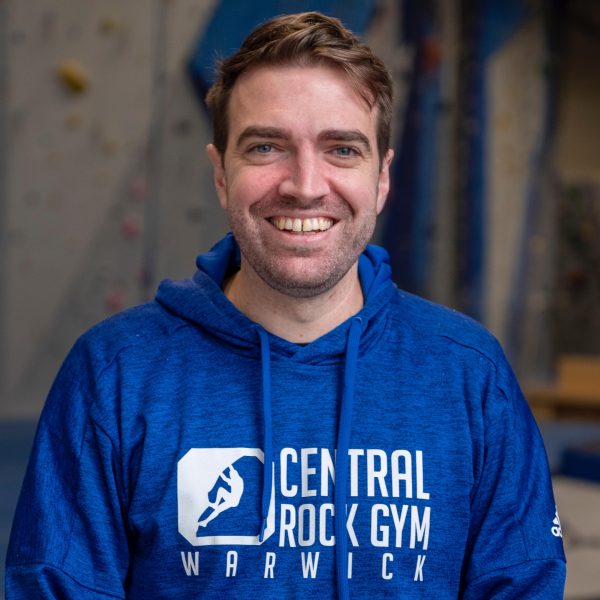 Evan started climbing in 2009 and hasn’t been able to step away from the sport since. He started working in the industry in 2011 and has filled virtually every role possible in a rock gym ranging from desk staff to routesetting and eventually management. Evan started work for CRG as Warwick’s Assistant Manager in February of 2017. In April of 2018 he relocated to CRG’s Randolph location to fill an open General Manager position and returned to Warwick as General Manager in September of 2018. Climbing has brought Evan to several destinations around the country, but his favorite climbing is on the sandstone of the American Southeast. Outside of climbing, Evan enjoys disc golf, ultimate frisbee, gaming, kayaking, and cats. 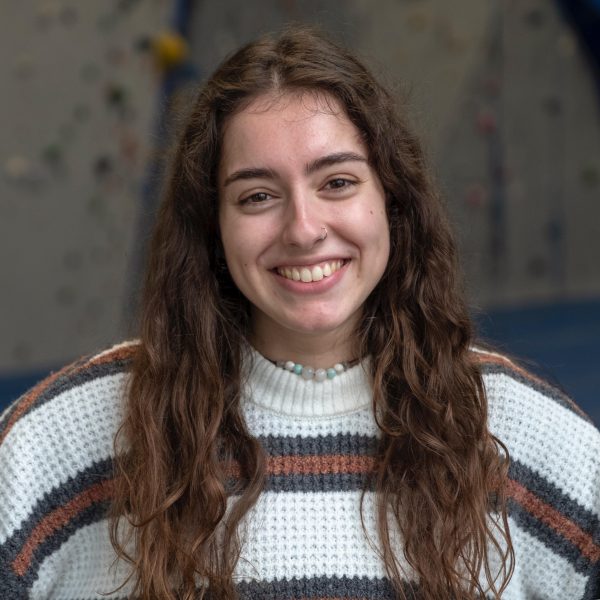 When Margo stepped foot into her first climbing gym back in 2015, she never left. She fell in love with climbing instantly – the mental challenge, physical challenge, and most importantly the community. She started like anyone else, a humble rope-climber but over time bouldering became her one true love. Climbing has brought her to beautiful destinations all over the US. Her favorites would be the Obed in Tennessee and Grayson Highlands in Virginia. While working as assistant manager, Margo is currently working towards her BFA in graphic design. Other than bouldering Margo is slightly obsessed with pugs, coffee, and Parks and Recreation. 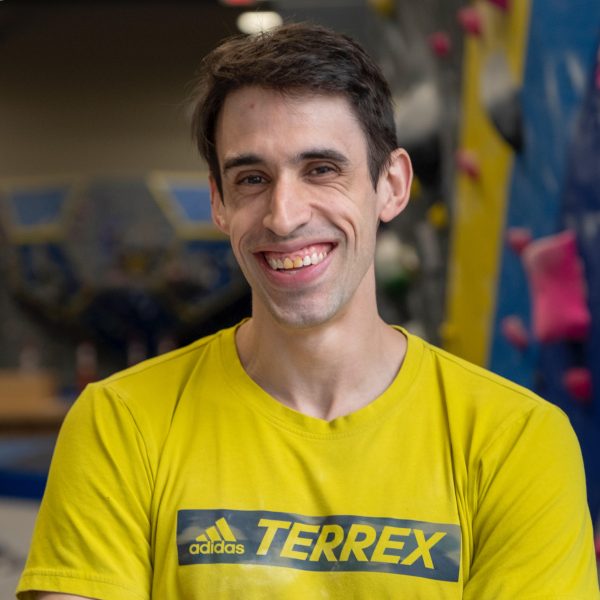 Steve Briggs has been a full time routesetter since 2013, when he started at Central Rock Glastonbury. Early in 2017 he took the next step to become the head setter at Central Rock Warwick. He has set over a dozen competitions for all age groups at several gyms throughout the northeastern United States. Since he started climbing in 2002, Steve has adventured all over the country and the world to destinations such as Switzerland, France, and Japan. Some of his favorite places to climb include Hueco Tanks, Texas and Red River Gorge, Kentucky. When not climbing, Steve enjoys playing guitar and perfecting his appreciation for Star Wars, Ghostbusters, and MASH. 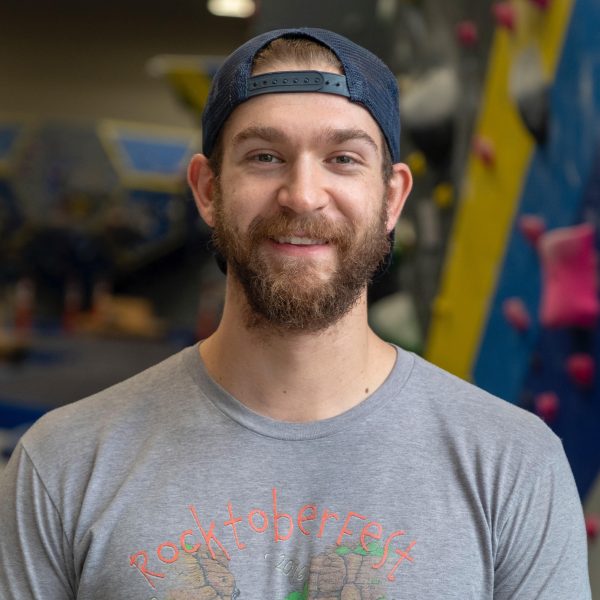 Hailing from the great state of Georgia, Chris moved to Rhode Island in 2011 to attend the University of Rhode Island to study Nutrition and Dietetics. Shortly after he moved, he fell in love with climbing the clusters of Granite, Gneiss and Schist crags and pebbles scattered across New England. Chris has been climbing since 2012, with a strong background in fitness and health before that. His favorite climbing destinations include Joe’s Valley, UT, Chattanooga, TN, and The Blue Mountains on Australia’s East Coast.
In January of 2018 Chris made the switch from a career in Food Science to full time Rock Climber, and is enjoying every second. In addition to coordinating all of CRG Warwick’s youth programs, Chris also coaches the Competitive, Recreational and Home-School teams. When he is not climbing, you can find him reading comics, playing board games, or watching basketball.