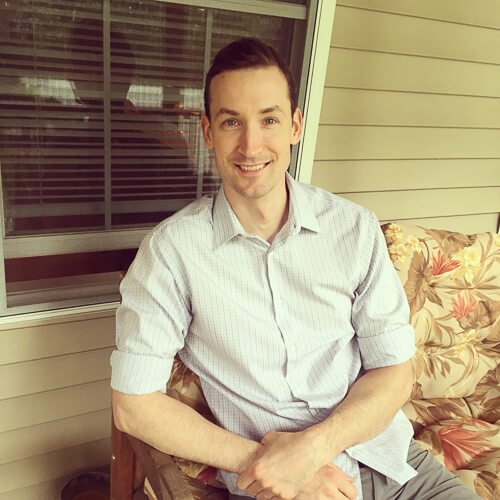 Originally from North Carolina, Kevin’s climbing career began in 1997 when his father surprised the kids with a guided outdoor climbing trip. It only took one climb in Estes Park, CO to know that climbing would become a lifelong passion. 20 years later, Kevin has had the opportunity to visit many phenomenal climbing areas including Red River Gorge KY, New River Gorge WV, Horse Pens 40, Hueco Tanks TX, and many more.

After years of grinding in corporate America, Kevin made the decision to combine passion and career by joining Central Rock Gym in 2011 while finishing an MBA from UMass Amherst. He strives everyday to create an experience at Central Rock Gym that allows visitors to experience the joys of climbing much like he did that day in Estes Park. When he manages to pry himself away from the gym you’ll typically find him hiking in the White Mountains, mountain biking, or launching into house renovation projects. 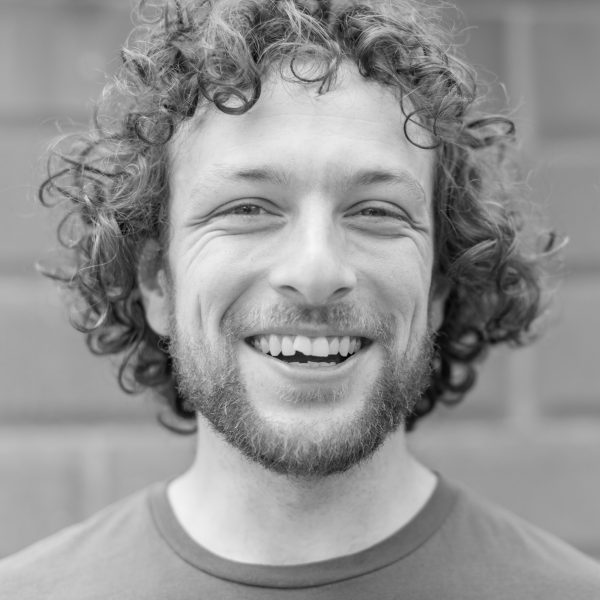 Born and raised in Maine, Steve has spent most of his life learning to poke fun at people from Massachusetts. With that being said, he’s been known to make segues that don’t really make sense. It was about ten years ago when he found rock climbing via top ropes in a sixteen foot tall wall at a YMCA in Old Town, Maine. His climbing gym glory days started as a full time belayer and quickly flourished as he encountered more and more climbing gyms with larger operations.

Today he identifies as a sport climber and enjoys pantomiming beta, talking about beta, spraypoints, bluepoints, teaching anything rock climbing related, watching other people climb, “flash or no flash”, and also trying hard as often as he can. He loves his family, sewing, jiu jitsu, bicycles, and of course rock climbing. Go talk with him.