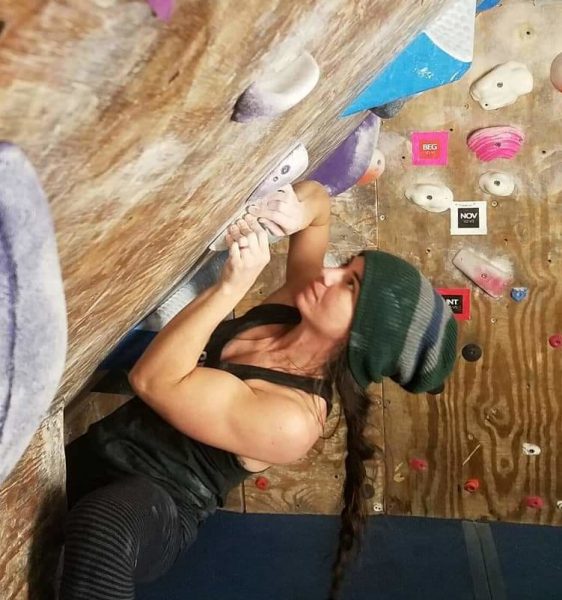 Originally from Rhode Island, Anna moved to Rochester after graduating from Hartwick College in 2007. She took a job in Rochester at Eastern Mountain Sports and was immersed in the outdoor industry for 10 years.  In that time she expanded her knowledge and experience in a wide range of outdoor sports, of which rock climbing became a favorite, and developed a passion for helping others experience the outdoors.  For Anna, rock climbing melds her affinity for balance and precision while requiring mindfulness while on the wall and providing infinite problems to solve.  She hopes through her position at Central Rock Gym she can continue to introduce new-comers to the sport she loves and grow the climbing community in Rochester. 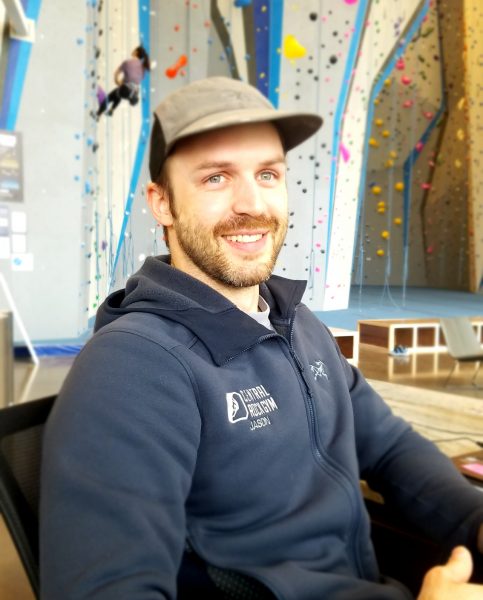 Despite a lifelong passion for climbing trees and outdoor enthusiast, Jason has only been rock climbing consistently since about 2013, when he became helplessly addicted to the sport.  He believes that the climbing gym can help lead people towards a more fulfilling lifestyle by offering a fun, communal sport that goes beyond just a workout and extends into community connections.  In a world so flush with the opinions of others that often shape our perceptions of each other, Jason believes that the climbing gym should be a place where you can take a step back, get creative, and decide to value your accomplishments for their own sake. 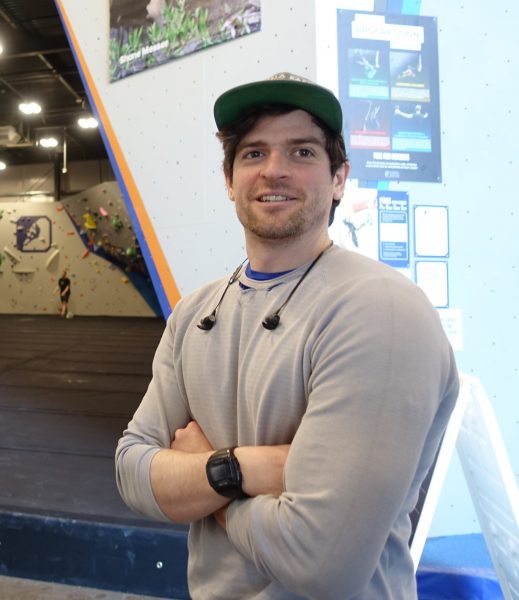 Hailing from Pennsylvania originally, Jordan started working in climbing gyms back in 2008.  He’s held positions ranging from birthday belay staff to Gym Director, but his passion was always for route setting.  The combination of artistic expression with physical challenge is something he truly loves, and he looks forward to providing Rochester with the highest quality routes and boulders and helping the climbing community continue to grow. 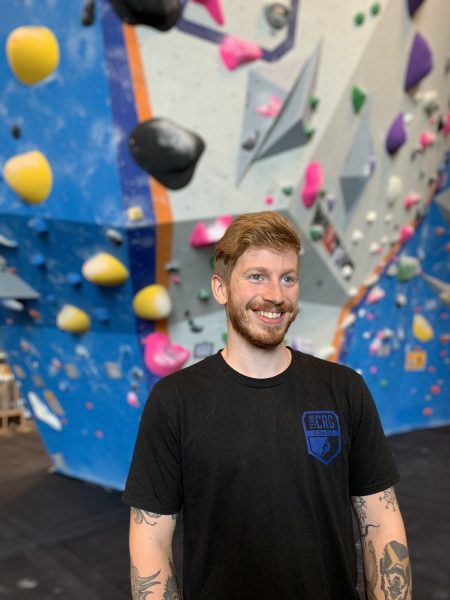 Tyler was first introduced to climbing as a college freshman back in 2013. He immediately fell in love with the sport and got a job at his college’s climbing gym, the Red Barn, where he worked as a supervisor, instructor and routesetter. After completing his Bachelor’s in Biomedical Science, he joined a graduate level, Industrial Design program and worked to develop a prosthetic leg specifically for climbers. To Tyler, climbing is a way to relax and tune out the world. He views the sport as an easy means to build confidence, find happiness and connect with your inner self. 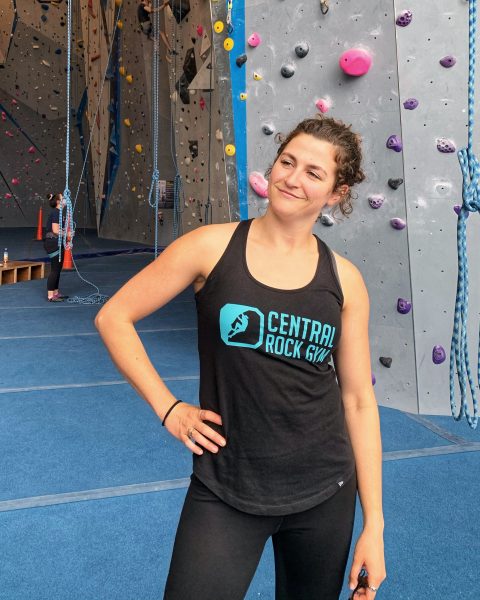 Sara first found climbing in 2013 as an undergrad in NYC (of all places). Upon graduating with a degree in Theatre Technology, she continued climbing as a hobby. It wasn’t until a little thing called Covid that she found herself changing career paths and turning her climbing hobby into a profession.
As the Youth Program Coordinator, Sara’s goal is to foster the next generation of climbers and instill a level of play and levity within the sport. The ultimate combination of problem solving, physical fitness, and community, she’s excited to share the sport with anyone that will let her drag them onto the wall. 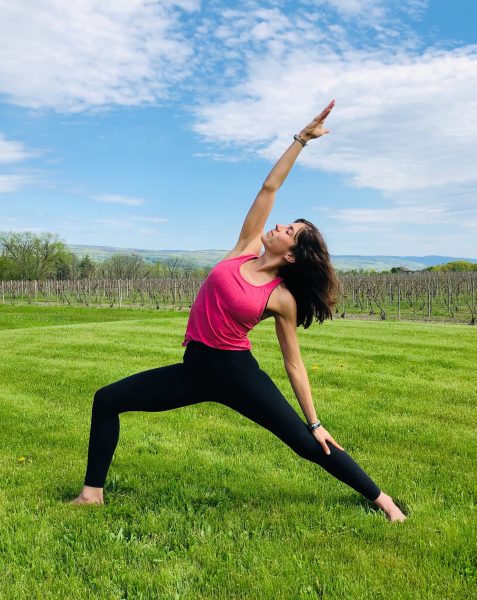 Robyn first found yoga in 2014 while living in Manhattan, yet it wasn’t until she moved back home to Rochester to work for Lululemon that she fell in love with mental and physical benefits of the practice. For Robyn, yoga is all about passion, connection, community and self-discovery along with feeling better physically.  In 2017, Robyn experienced rock climbing for the first time and began to conquer her fear of heights with her first ascent. She instantly noticed the meditative qualities of climbing, how her breath could calm her while on the wall, and how the body movements directly correlated to her yoga practice. Robyn is excited to share all the benefits of yoga with the climbing community and watch them reach new heights.