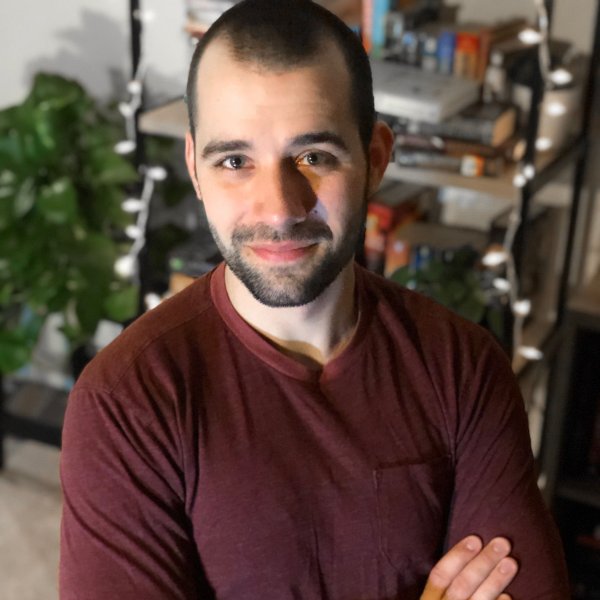 Allan is a New York City native, born and raised in Washington Heights. During a visit to the Armenian countryside back in 2008, Allan began climbing on his grandfather’s cobblestone farm house. He has been an avid rock climber ever since.

Allan continued his climbing journey while pursuing a Masters degree in Mechanical Engineering at the Rochester Institute of Technology, where he was the captain of the college Climbing Team, as well as the head route setter at his campus climbing facility. He then moved to Boston to work full time as an engineer and became a member of Central Rock Gym. After learning of an opportunity that he would be unable to refuse, Allan decided to leave the engineering field and join the CRG team. He is excited to help foster a community centered around his passion, and share climbing with the people of his home city.

When he isn’t climbing, Allan enjoys hiking, reading, working on his motorcycle, and spending time with his wife, son, and dog. Maybe his cat, too. 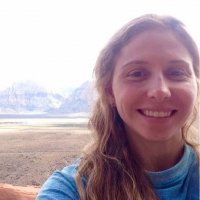 For more than a decade Lina has been involved with the climbing industry as an instructor, pro climber, setter and former manager of a climbing facility . She got into climbing in South America in 2006. For her, climbing opened a door not only to a great community but to a path of self discovery which has helped her mature and become more grounded as an individual.

Lina’s background in fitness has allowed her to help others begin and advance through their climbing careers, and to achieve their personal best through training and physical conditioning. For her, introducing new people to the sport of climbing and ensuring that they receive proper training is the best way to give back to the community. To this day she still credits her own trainer in Colombia, Jerson, for her love of the sport. 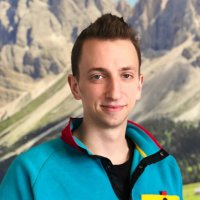 Jim attended UMass Amherst and received a Bachelors degree in Mechanical Engineering.  He then stayed in Amherst and worked as an engineer and climbed at Central Rock Hadley.  Realizing that he enjoyed time spent in the gym more than time spent engineering, he decided to make a change. Jim is excited to bring his love of climbing to the city.

When Jim isn’t climbing, he is playing the cello, exploring the city on his unicycle or spending time with family and friends.

Ryan began climbing at his high school in the suburbs of Chicago; after which he spent most of his time travelling around the region and climbing at different gyms.
Ryan went to college at Purdue University, and joined the “Outing” club  where he began climbing outside a lot more and took frequent trips to the Red River Gorge in Kentucky. It was also at the University climbing wall where he found his passion for routesetting.  After graduating he returned back to Chicago where he began setting full time. Ryan moved to NYC in 2019 to join the CRG Manhattan team.
When he’s not at the gym, Ryan spends time playing other sports, watching movies and tv, or going out with friends. 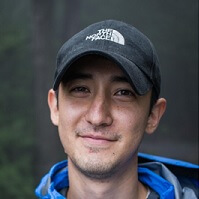 A lower Hudson Valley native, Gus found his passion for climbing in 2013. After moving to NYC, he discovered the climbing community & immediately felt at home with the new friends he made. He would eventually travel with those friends to Red Rocks, Nevada, (icy) Mt. Washington, & the beloved Gunks.
His instruction focuses on climbing technique, as well as mental fortitude. During his lessons, you’ll push yourself both physically and mentally – with positive energy and support! Gus joined the CRG Manhattan team as a part time staff member when the gym opened in 2018. His quick wit and contagiously upbeat attitude resulted in a transition to a full time position in August of 2019. 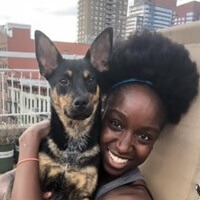 If you ask her, she’ll tell you she was an awful climber when she first started climbing in 2011. Taking up the sport of climbing as a way of working out, Adeline became more serious about the sport quickly and began instructing in 2015!

In coaching clients who range in age from 8-70, her main focus is to help clients build healthy climbing habits and celebrate any kind of progression! Climbing is her favorite sport because she is able to go at her own pace, see the results of her hard work, and help other climbers do the same!

Ady joined the CRG Manhattan team as a part time staff member when the gym opened in 2018, while pursuing a degree in veterinary science. By November of 2020 she had made the transition to a full time position at the gym, and has taken up a pursuit in personal training.