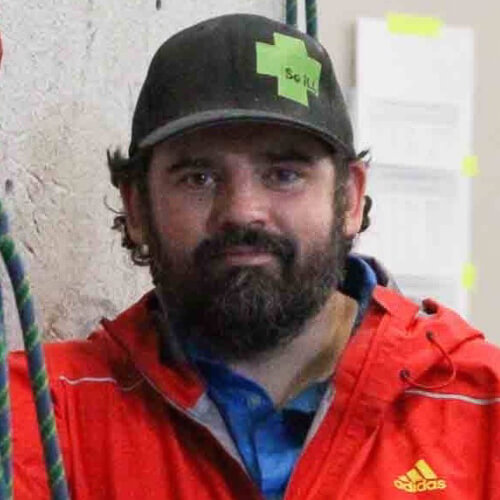 Brent started  setting and working in climbing gyms in the early 90’s and has been working in the climbing industry full-time since 2002.  Formerly the Head Route Setter and Head Coach for Peak Experiences in Richmond, VA, Brent moved to Connecticut to join the CRG Glastonbury team in August of 2013.

Brent’s experiences as a route setter and coach have now brought him to a new role with CRG, that of Manager. Brent has been involved with the staff and community in Glastonbury since it opened in 2013 and is very excited about his new role.  Route setting has been Brent’s primary focus and passion for years and years, and as things change he will continue to apply the same passion and focus to CRG Glastonbury to make the staff, facility, and community as awesome as ever.  Brent is excited to to share his vast experience and knowledge with everyone as we all move forward.

When Brent isn’t is the gym he is out in the wonderful woods of  Connecticut, hiking or riding one of his bikes! 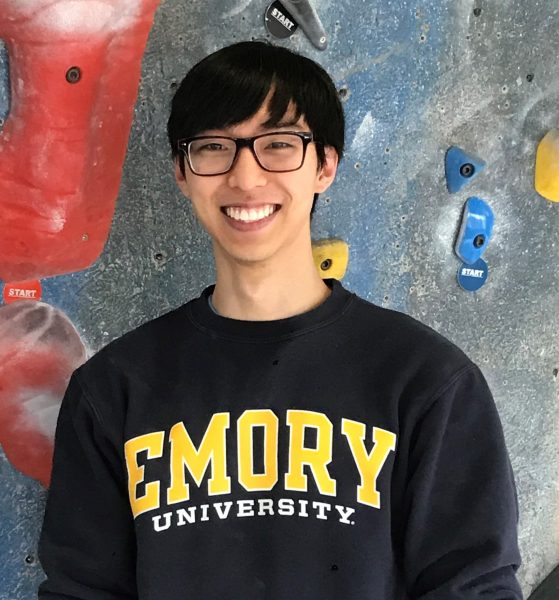 On a whim one afternoon, Jae decided to visit the climbing wall at his university’s rec center. And ever since that moment, climbing has consumed his life.

As Jae grew more and more impassioned with the sport, he became more involved with the local climbing community. He joined the rock-wall staff at his university to introduce others to the sport and volunteered his time to set new routes.

After graduating, Jae moved to Amherst, MA. When he wasn’t stuck in a greenhouse working as a research assistant at Amherst College, he spent the majority of his waking hours climbing at CRG Hadley.

All of that climbing time at CRG Hadley led Jae to start working at CRG Glastonbury. When he’s not working at the gym, you can find him climbing there and talking beta with all the other climbers! 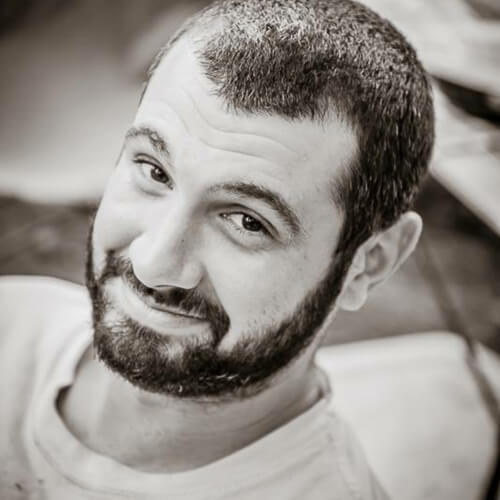 Adam is the Head Coach of our Competitive Youth Climbing Team and is also an Elementary Physical Education Teacher at Keeney Street Elementary in Manchester, CT.

Adam has been an avid climber for over 20 years. His favorite type of climbing is sport, but he also spends a large amount of time bouldering, and trad climbing outside.

He travels annually in the summer to climb with his wife Laurie, son Parker, and their two dogs Bella and Fenway. Adam and his wife have climbed all over North America in over 10 different states as well as in Canada. Coach Adam has grown the climbing team programs here at Central Rock Glastonbury significantly since he came on as head coach in 2014, and he is passionate about helping children of all ages achieve their goals by becoming strong, disciplined, and focused climbers. 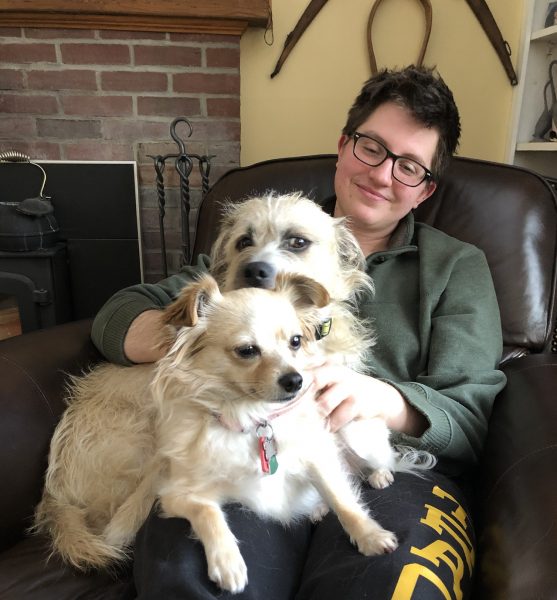 Emmett began climbing in 2017, after finishing a Bachelor’s Degree in Marine Biology at the University of Rhode Island. He caught the bug for rock climbing after starting a job as a summer camp staff member at a climbing gym. Emmett excelled in the position, drawing from five summers of experience with the Camp Hazen YMCA, in Chester, CT. Emmett started at the YMCA camp as a cabin counselor and then moved up to become the camp’s outdoor pursuits director – a position that included supervising 13 staff members.

While spending time with the kids at the climbing gym, and learning different beta tips and tricks from his co-counselors that first summer, Emmett developed a lifelong love for climbing. He also found a strong passion for teaching kids how to rock climb and integrated himself into the Rhode Island climbing community, making many meaningful connections along the way.

Emmett was quickly promoted to supervisor and then program manager at the Rhode Island climbing gym, where he worked for several years.

In the summer of 2020, Emmett returned to his home state of Connecticut with his partner, Amanda, and joined the CRG Glastonbury team. Emmett is excited to continue teaching climbing to kids of all ages and abilities. His favorite type of climbing is bouldering, though he does force himself to sport climb on occasion! When he is not climbing, Emmett is likely spending some quality time with one of the many animals in his life. 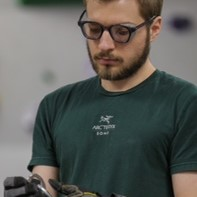 Cai is from Hell’s Kitchen New York and has a little more neighborhood pride than is reasonable. He started climbing and setting with his college climbing team, eventually becoming head setter of their tiny gym. Since finishing college, he has been setting professionally in commercial climbing gyms. Cai started working for CRG at our Manhattan location in 2018 and is excited to move to a larger gym with more rope climbing and an area with more trees than New York City.

When he’s not at the gym, Cai reads and writes poetry-though less than he’d like- and watches pretentious art house movies. He also rides his bike, badly, and tries very hard not to get dropped by Brent. 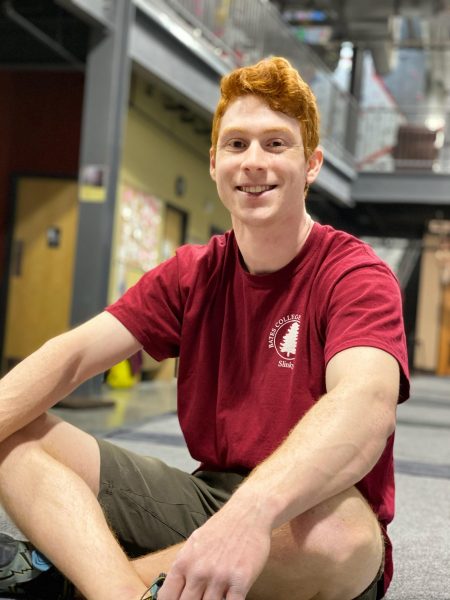 Mitch began climbing during his senior year of high school, spending most of his afternoons learning the ropes at CRG Glastonbury. After his introduction to the sport in high school, Mitch continued climbing through college, frequently venturing to Rumney and Shagg Crag as a respite from his Chemistry studies at Bates. Mitch graduated from Bates in May 2020 with BS in Chemistry, and he completed a year-long honors thesis in the synthetic studies of Linderofruticoside A. His  concentrations included math, physics, and globalization.

As an active member of his campus climbing community, Mitch worked hard to welcome new climbers to the sport and the outdoors by maintaining and setting the school’s bouldering wall, teaching climbing P.E. classes, and leading countless beginners on climbing trips throughout Maine and New Hampshire.

Mitch spends most of his time bouldering or sport climbing, but he is getting the hang of trad climbing, too! He especially enjoys using his emerging trad skills to seek out more ambitious adventures. Some of his recent exploits include topping out the Eaglet, Cannon Cliff, and the Grand Teton. When he is not at the crag or in the gym, Mitch can usually be found skiing, hiking, or playing with his dog.