Jon Haggerty has been climbing in New England for longer than he can remember. A lifetime of passion for climbing led him to a career running rock climbing facilities. As the manager of Central Rock Gym – Cambridge, Jon is now at the epicenter of Boston’s climbing scene, surrounded by all of the strongest and most psyched climbers of all disciplines in New England! Through an amazing facility, Jon is both able to introduce new climbers to an activity that has been so rewarding to him. If you have any questions about a climb either indoors or out, ask Jon, he’s likely to have some sandbagged advice for you! 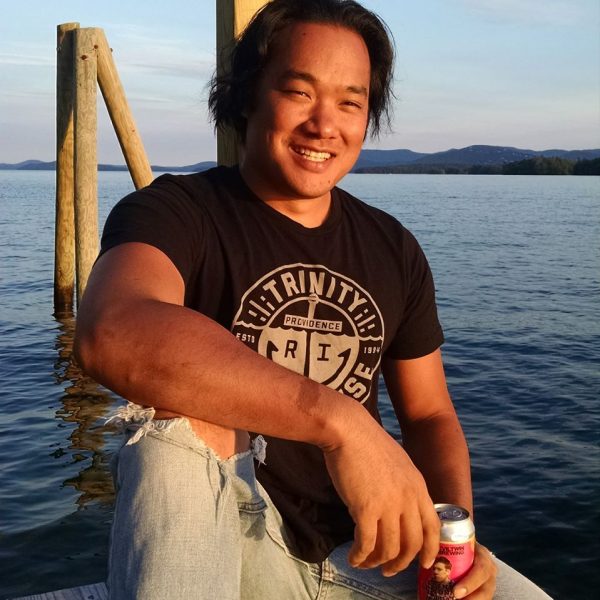 Growing up in the small, historical town of Concord to non-climbing parents, it took Chris awhile to find climbing. He spent the majority of his childhood near the ocean, fishing and surfing before transitioning to (flag) football and basketball while in school. Still fond of those sports, you can usually find him cheering for the Celtics and Patriots on gameday. Upon finding climbing, he became a little obsessed and has never looked back. His biggest compliment came from Alex Puccio during a climbing seminar where she said, “You’re really good at dynos.” He has tried to live up to that ever since. So if you see him at the gym dyno-ing or just climbing, don’t be shy and come say hello. 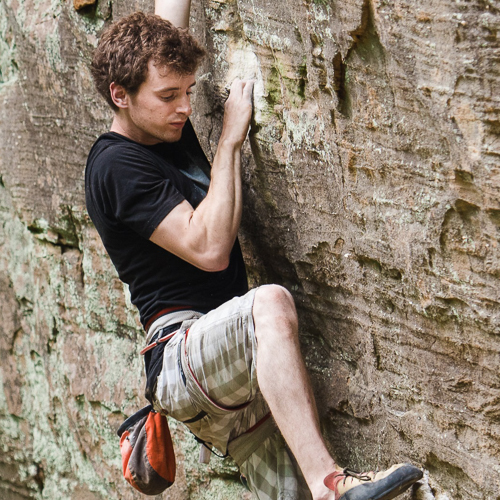 Peter hails from the flatlands of the Midwest and spent many college weekends on the steep jugs of the Red River Gorge. He has been climbing since 2008 and has led both beginner and advanced trips all over the country. Since 2011, he has been organizing colored plastic bits (aka Route setting) on anything from tiny home walls to the largest gyms in the country. He is the Head Route Setter for the Cambridge facility but you can find his rope climbs and boulders in Cambridge, Watertown, and Randolph. When he is not setting you’ll find him teaching private lessons, biking around Arlington, or traveling to see family! 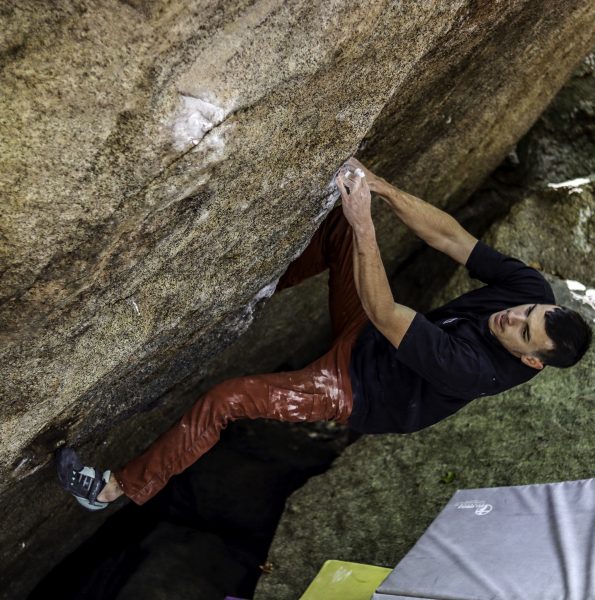 Raised just outside of Boston, Connor spent a majority of his early life skiing in the white mountains of NH, and riding bicycles. It wasn’t until 2017 that he was introduced to indoor climbing by some friends at Boston Rock Gym. Immediately hooked to the complexity of bouldering, he quickly immersed himself in the local gym climbing scene, making his way to the occasional outdoor bloc.  Nowadays, he spends many of his off-days blowing his skin away at the classic boulders up at Pawtuckaway or at Farley. His psych for the sport (and love for hitting deep drop knees) continues to mold him as a unique member of the Cambridge community here at Central Rock Gym. Find him most evenings at the desk, keeping the good vibes up with his fine-honed Spotify skills. Legend has it, he still hasn’t figured out how to climb with his feet square…