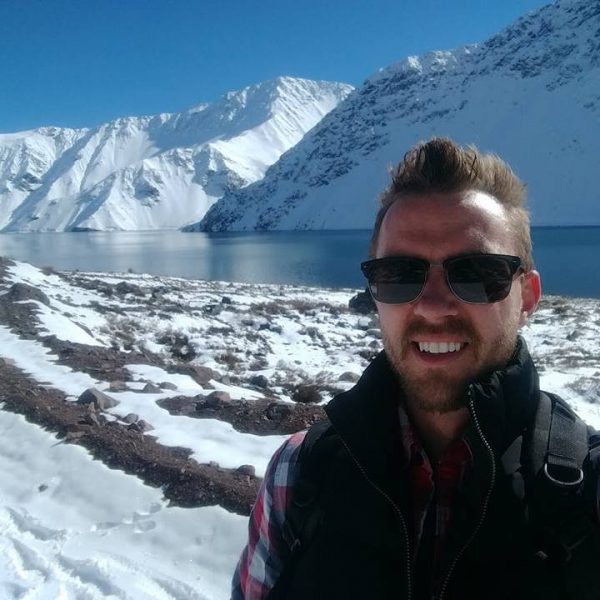 Justin has been working at CRG since the construction phase of the Buffalo location. He obtained his undergraduate degree from SUNY Fredonia and graduate degree from Buffalo State. Over the past dozen years, he has lived in Charlotte, San Diego, Anchorage, San Francisco, Providence, Houston, and Charleston. A lifelong athlete, he has climbed for over 6 years, competed in the Obstacle Course Racing World Championships, and placed in several Ninja Warrior Competitions. Justin also enjoys running, skiing, camping, hiking, basketball, soccer, fantasy football, and most of all, spending time with his wonderful family. 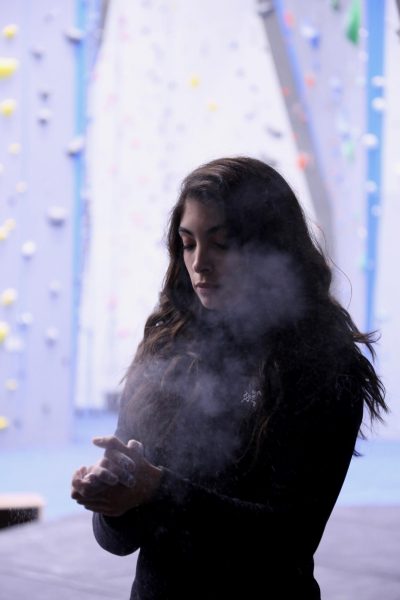 Chelsea has always had a passion for overall health. She went to Culinary School and has created delicious efficient meal prep plans for friends and clients. With that she loves to help communities live a more zero-waste budget-friendly lifestyle. She hopes, since moving back from Houston TX, to start a pop-up group that ties the two together. She is an entrepreneur at heart with a crochet business of her own and is always down for a knit/crochet night. Besides climbing, dance is a close second of passions. She started when she was 3 years old and still teaches Ballet. Her artistic outlet also stems to drawing, painting or any form of creating. When not climbing, crocheting or dancing in any open area, she loves to curl up in a coffee shop with a great book or a notebook. 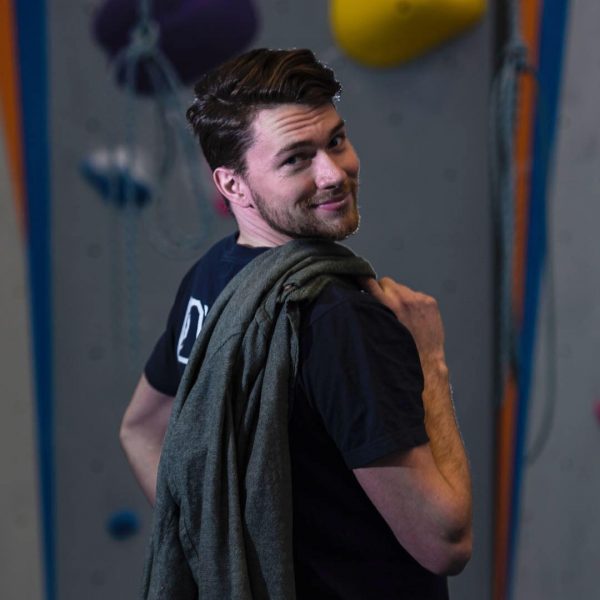 Kyle has been route setting for five years now and he can not get over how happy he is to be your Head Routesetter here at CRG BUFFALO!!! A little bit more you should know about Kyle is he has climbed up and down the east coast, a little out west and out in Kalymnos Greece. Greece was such an incredible experience for him being able to climb with his one of his closest friends, George (look right.) He wants you to know that even though he may have his headphones in, don’t ever hesitate to stop him and say hi! He is always willing to hear feedback on the routes, good or bad. His goal is to make this place the best. Now get out there and send! 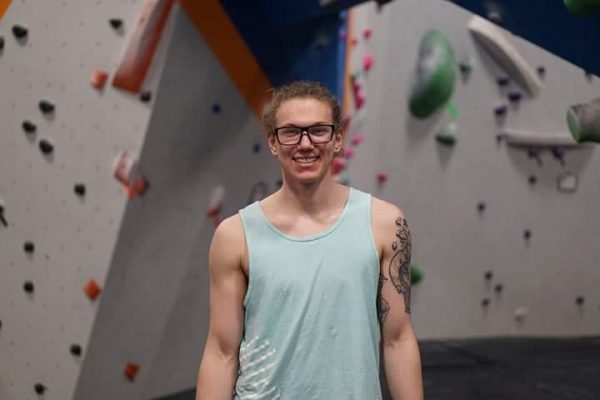 Matt started climbing about 2 years ago in Michigan, where he grew up, at his local climbing gym after starting to work there. Climbing became a really good pastime for him as he had a lot going on. It became a major outlet for him to express himself in a positive way.  He has competed in a bunch of local comps and plans on competing in bouldering nationals next year!  The best result he has received was 3rd place in the advanced category.  His hobbies include climbing of course, skiing, snowboarding and running. “I think I love climbing as much as I do because of how much it has helped me and what its gotten me through.  I didn’t really know what I wanted to do and then I found climbing and I fell in love immediately.” 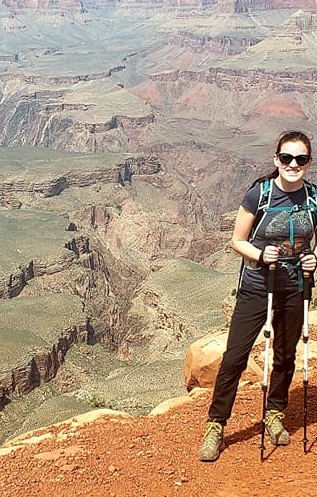 Lynnea began climbing after moving to Manassas, VA in 2014 and immediately fell in love with the sport. It helped her work through the physical and mental challenges of Postural Orthostatic Tachycardia Syndrome (POTS), a condition of the autonomic nervous system where a change from lying to standing causes a rapid increase in heart rate. When she’s not working the ropes she likes to take road trips, do crafts, hike, camp, and go bowling. She has also completed her training to become a certified indoor climbing instructor (CWI). She’s definitely your girl when it comes to learning the ropes.

Hours
Reservations only required past 6pm on weeknights.

We will be closed in observance of the following holidays: